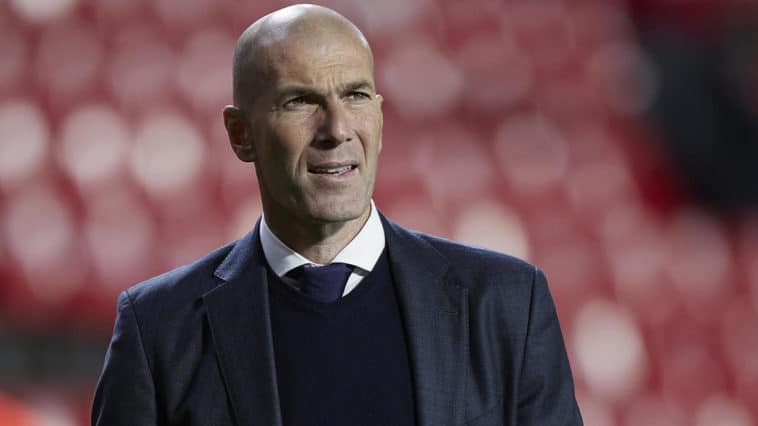 With a second place in Liga and a defeat in Champions League semi-final, Zidane wasn’t so lucky this season with Madrid and decided to leave.

A lot of people speculate and see him managing PSG next season or the french team if Deschamps decides to leave after the UEFA Euro this summer.

Andrea Pirlo to be replaced by Max Allegri as manager of Juventus, after a failed season ended only fourth. Antonio Conte leaves Inter Milan after a victorious year in the Calcio. 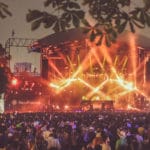