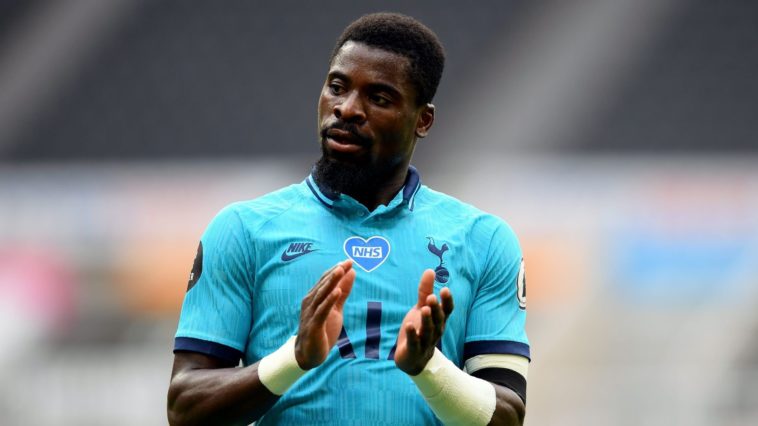 Transfer Window : The defender of Tottenham Serge Aurier will probably leave this summer. He would like to return to PSG his previous club.

Newspapers in Madrid already see Kylian Mbappé joining Real just like each and every year. Paris wants to buy the Moroccan Full-back Achraf Hakimi. But Inter asks for £70M.

Chelsea, now a serious pretender to the throne next year in Premier League, with its victory in Champions League, will add some reinforcements to the squad.

Thomas Tuchel wants Lukaku to come back to the club of his youth. He scored 24 goals this year in Serie A with Inter Milan.