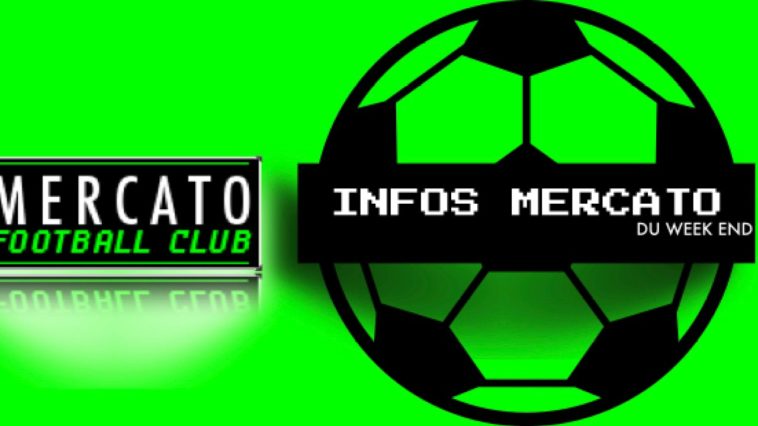 Transfer window starts in England. Jack Grealish, midfielder from Aston Villa, could become the highest tranfer ever for an english player.

Top priority of Pep Guardiola for Man City, the player would be sold for more than £100M.The president of Tottenham, Daniel Levy, wants to hire Zidane as coach for Spurs’ next season.

The french has no experience of Premier League whatsoever and it could be a new challenge for him.

After José Mourinho’s failure this year this arrival could calm fans’ big expectations.
The french player from Leipzig Ibrahima Konaté just signed with the Reds.