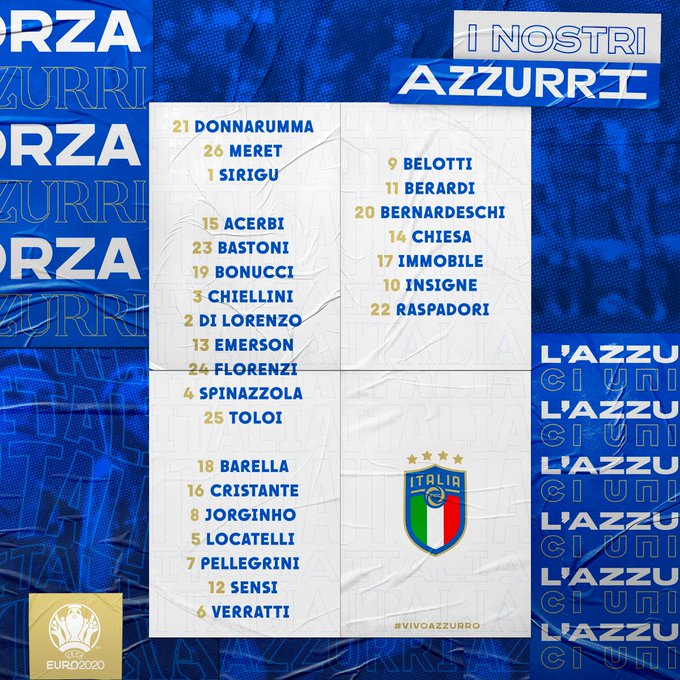 After Italia’s failure at the World Cup in 2018, the coach has a lot of pressure. The absence of Zaniolo, AS Roma’s midfielder, because of a bad knee injury, is the biggest regret we can have.

Verratti, injured one month ago, made it in the list, but won’t be able to play before his team’s second game.

Insigne (Naples) and Immobile (Lazio Rome), the two italian strikers who scored the most this season in Calcio, will be in competition with Andrea Belotti and Chiesa. Moise Kean wasn’t picked. 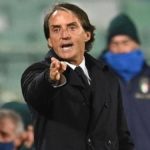