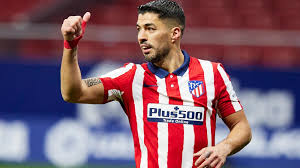 The revenge of Suarez : Kicked out from Barcelona last summer the Uruguayan player is one of the key player in Atletico’s victory this season.

Luis Suarez : He scored Saturday in the last and very important game to win the Liga.

With his best season ever he got his ticket for the french team at the Euro. Yannick Ferreira Carrasco : Best dribbler of his team he is one of the most dangerous players of Belgium.

He wasn’t bad this season but he never really made his mark on Barcelona. On the “to leave” list. The transfer market is going to be hot in Spain this summer! 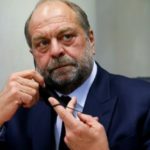 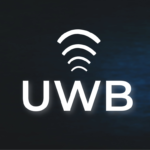