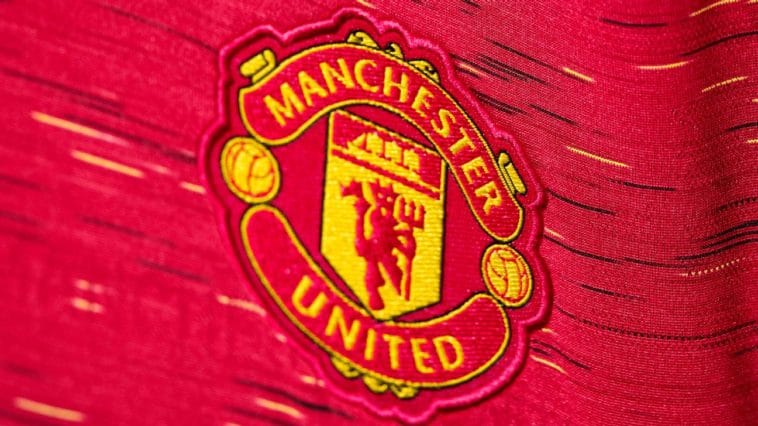 Red Devils. Manchester United fans have finally been heard by their club. The Red Devils, who have struggled to regain their former glory for several years now, could strike hard this summer.

Glazer bros, owners of the club, has promised a £140m envelope to Ole Gunnar Solskjaer. The latter would seek to recruit Kane, as a competitor to Cavani, and the defender Trippier.

Old Traffort would dream of seeing Haaland evolve, but his transfer estimated at 150M € seems rather elusive.

Latest news : The made a €100m offer for Borussia Dortmund’s striker Jadon Sancho. This would be the biggest tranfer in Premier League’s history. 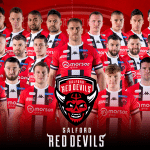