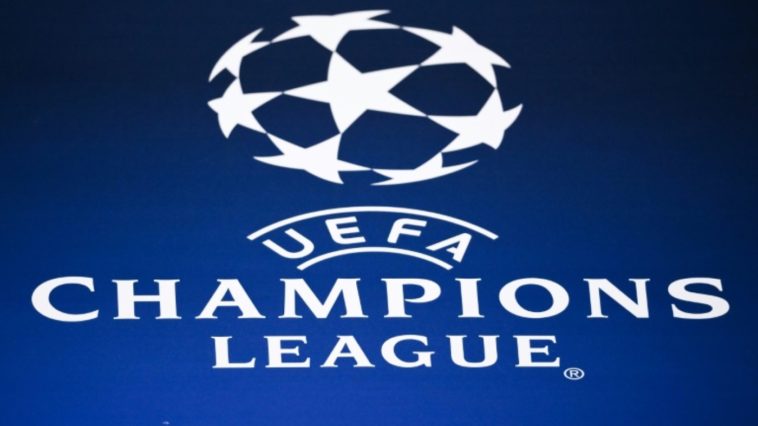 Despite the complete fiasco of the Super League project last april, Real Madrid, Barcelona and “The Old Lady” haven’t officialy renounced the idea.

The nine other big clubs included at the start of the project quickly got out of it because of the pressure of angry fans. They also managed to reach an agreement with UEFA.

” Violation of its legal status”

The Union considers this Super League project as “a violation of its legal status” and initiated discplinary proceedings against the three clubs.

They risk financial penalties and a pure and simple exclusion from Champions League. 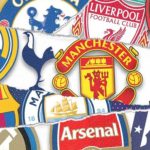