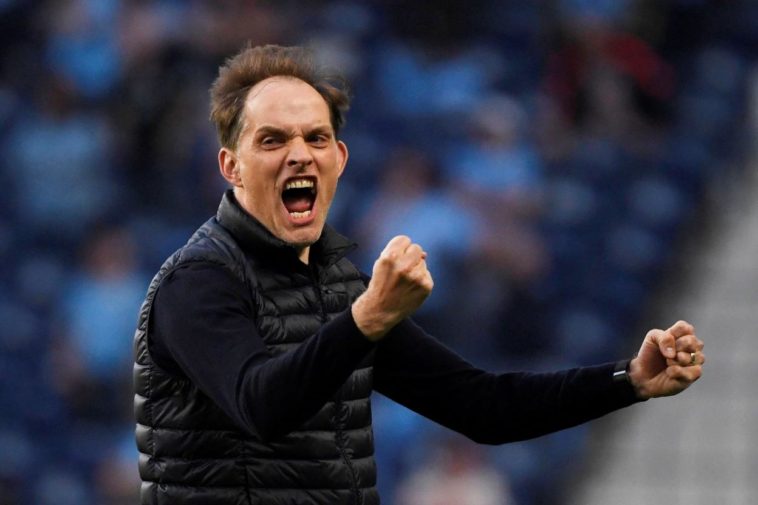 Pep Guardiola 0-1 Thomas Tuchel Fired from PSG last winter the german coach managed to reinvent himself and Chelsea, a team struggling at the time.

Chelsea beats Manchester City at its own game

The departure of De Bruyne because of a head injury in the 60th minute didn’t help. With very efficient counter attacks and more aggressivity Chelsea won the game. Pep Guardiola always had a problem with the Blues. 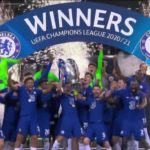