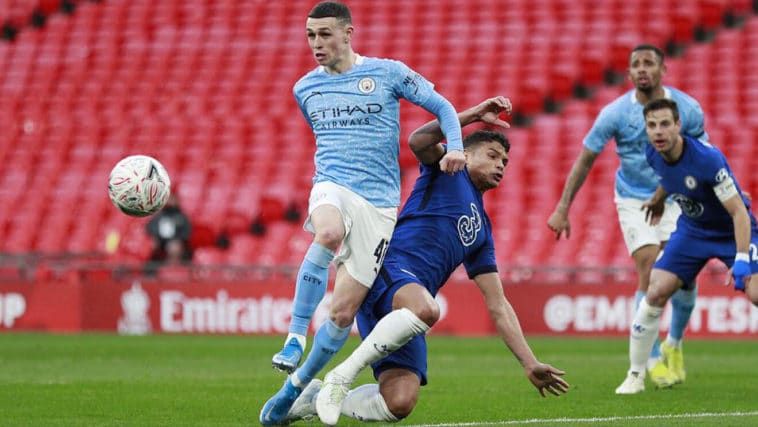 Manchester/Chelsea : With two english clubs in this year’s final, Champions League looks a lot like the FA Cup.

Manchester/Chelsea : The South defies the North

Man city has never been so close to finally getting that cup. Since 2008 the Emirati group Abu Dhabi United has spent the most (with PSG) on the football market to be competitive in that competition.

Their opponent today, Chelsea, has more experience with two final already played and one victorious in 2012. Thomas Tuchel transformed the team since his arrival in january, with a game relying on passes and ball possession. Chelsea won (1-0) last april against Pep Guardiola’s team. 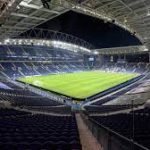