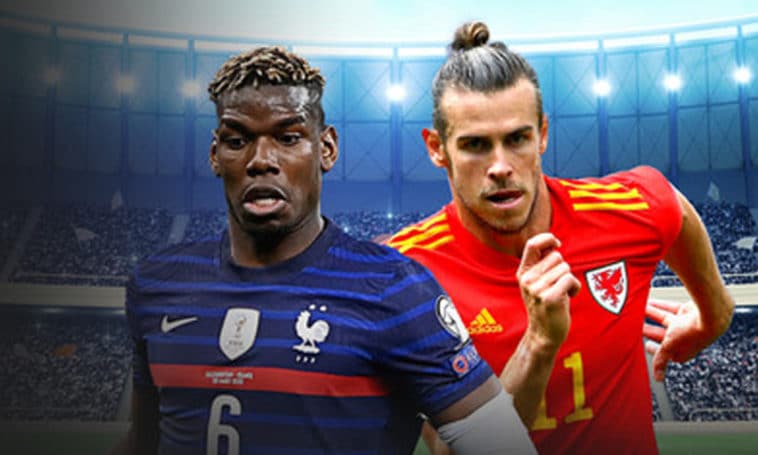 France defeats Wales 3-0 : With the big return of Benzema in the national team we were expecting a more exciting game.

But the referee spoiled the party with a red card for a hand ball (Williams 29′). The french attack showed a great potential. The madrilenian striker wasn’t very lucky, hitting the goalpost (79′) and even missing a penalty shot (29′).

But he seemed very at ease in a role very close to the one he plays with his club. Griezmann scored an amazing goal with a curling shot (47′).

Mbappé was very impressive with his dribbling skills and his ability to adapt himself to his teammates. With Kanté back in the midfield France will be very dangerous. Watch out Germany! 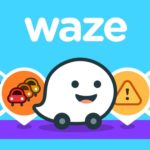