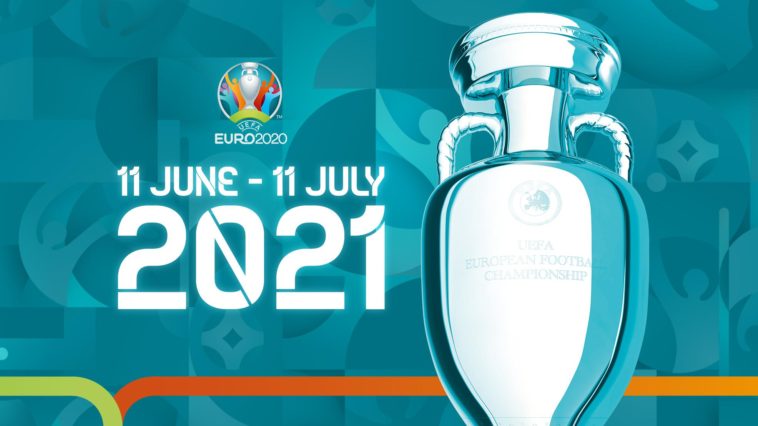 Euro 2021 : Bad news with Alexander-Arnold’s injury yesterday in a laborious friendly game against Austria. This could change Southgate’s plans. He could be replaced by Trippier, Walker or James.

The french defender Lucas Hernandez left the game against Wales yesterday because of an injury. Deschamps is waiting for his staff’s advice.

Lukaku announced that he is staying at Inter after a very positive conversation with his new coach, Simone Inzaghi.

Zeki Çelik, the turkish defender from french champion Lille, is approached by Arsenal and Tottenham as a replacement for Aurier. His teammate, the goalkeeper Mike Maignan is going to AC Milan. 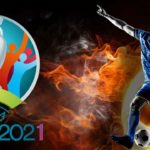