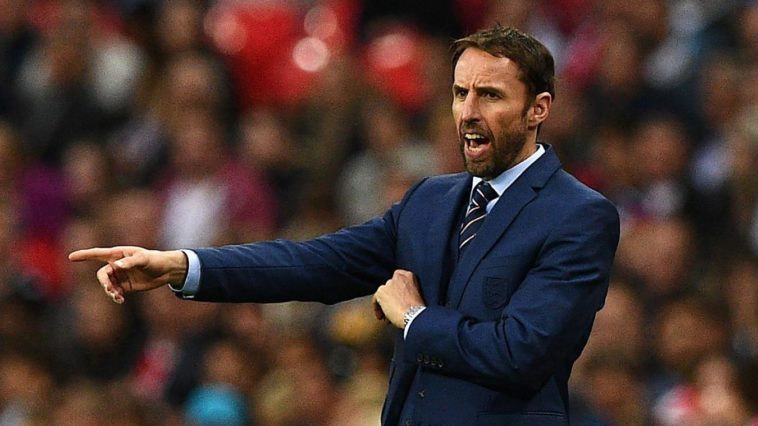 England’s boss chose 33 players on a provisory list. 26 will make the final call on june 1.

12 players who played this year’s Champions League and Europa League are on the list. Players who don’t play with Man U, City, and Chelsea will be training ahead of the frendly game against Austria on june 2.

Eric Dier despite his 45 caps wasn’t chosen. Trippier will probably be on the final cut with his great winning season with Atletico Madrid. 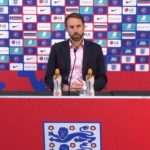